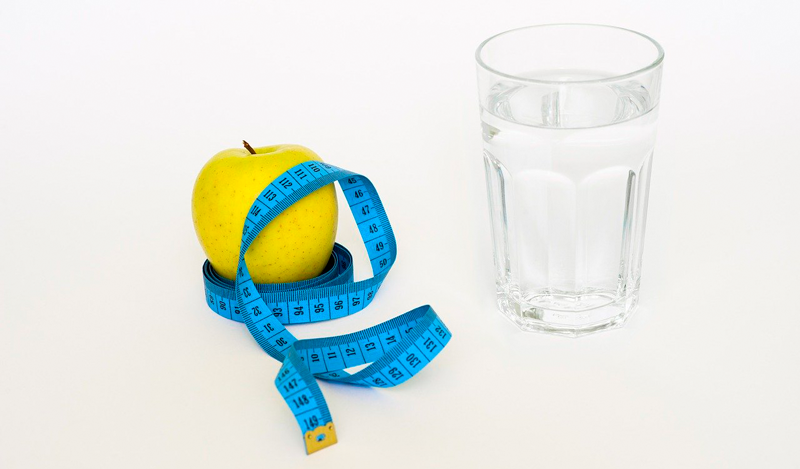 Glycemic index (GI) has seen wide popularity among weight-loss dieters. Originally intended to be used by diabetics, it is a method of rating foods according to how much they impact a rise in blood glucose levels.

Prior to the GI all that existed was the “Exchange System”, or “Exchange Lists” system of classifying foods. Developed in the 1950s, its purpose was to raise awareness about the nutritional equivalency of foods in terms of macronutrients, and classify them in such a way that food substitutions could be made that would provide nutritional equivalency. The Exchange System did not take into account that some foods impacted blood sugar more than others, regardless of their net carbohydrate levels. The Glycemic Index did take this impact into account.

GI was the outcome of research done by Dr. David Jenkins and his team at University of Toronto. Jenkins, an MD and professor in the department of Nutritional Sciences at U of T, first wrote a paper on GI, published in the American Journal of Clinical Nutrition in 1981.

Jenkins’ team tested the most popular carbohydrate-based foods to determine the rate at which they raise blood glucose within a two-hour period after consumption. Pure glucose was given a reference GI value of 100. The higher the index number, the more rapidly the carbohydrate breaks down in the digestive tract and the more rapidly it raises blood sugar levels. Foods that contain zero carbohydrates, such as animal protein and fat, were therefore considered as having a GI of zero.

The popularity of GI among weight watchers is related to the notion that simple carbohydrates can have more of an impact on weight gain that complex carbs.

A major criticism of GI is that it doesn’t take into the quantity consumed. Eating 10 bananas is definitely going to have more impact on your blood sugar than eating one, but GI still doesn’t tell us how many bananas we could or should actually consume.

So shouldn’t we abandon Glycemic Index altogether? Well, yes and know. I’ll talk about Glycemic load in my next instalment, you’ll see why we still need GI.