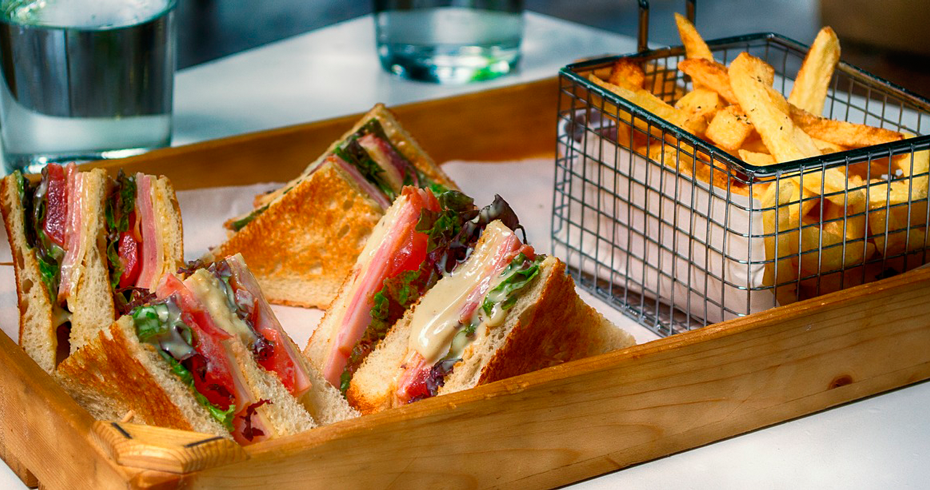 Are all carbohydrates alike or is there some substance to the good-carb-bad-carb arguments?

A Google search suggests that even researchers, doctors and nutritionists can’t agree. However, if you can filter out everything with political, self-promotional or other commercial motives, all that remains is biochemistry. The challenge, then, is to distill what’s left into something more approachable. That’s the goal, anyway, so let’s get started.

So exactly what are Carbohydrates?

Carbohydrates are a group of biochemical compounds called saccharides, which comes from the Latin, saccharum, meaning… well, “sugar”.

Does that mean all carbohydrates are sugars? Biochemically, yes, but they don’t all have the same function, so this is where we will need to make some practical distinctions.

The simplest carbohydrates are molecules called monosaccharides. You’ll recognise them by such names as glucose (dextrose), fructose and galactose. Notice these names all end in -ose. This is true for most, but not all saccharides.

If you join two monosaccharides together into a single molecule, you get a disaccharide. You probably recognise names like sucrose (table sugar), lactose (milk sugar) and maltose (malt sugar).

The ones I’ve mentioned so far are all water soluble and sweet to the tongue—for humans anyway. You could say that it’s the sweetness that defines them as sugars. The degree of sweetness varies with each kind of sugar. Some sugars—such as lactose—are not very sweet at all and keep in mind that just because something is sweet, doesn’t mean it’s a sugar.

Chemically, “complex” carbohydrates are just longer chains of sugars classified as either oligosaccharides or polysaccharides, depending on the length. Many are tasteless and only some are water soluble. Starch is a good example, consisting of amylose and amylopectin). Cellulose is another.

Breaking it All Down

The moment you start chewing your carrots, beans and rice, digestion has already begun. Amylase, an enzyme found in saliva, begins breaking starches into shorter glucose chains in a process called hydrolysis.

Further hydrolysis takes place in the stomach and small intestine, but some carbohydrates make it all the way to the large intestine. Humans, it turns out, don’t produce the enzymes required to hydrolyse cellulose (“dietary fibre”) so it passes through the digestive track intact. There are other long-chain carbohydrates that we can’t digest, but friendly bacteria in the large intestine do contribute to the breakdown of some of these long-chain carbohydrates by providing the enzymes for hydrolysis or by fermentation. Fermentation improves the bioavailability of some nutrients and these probiotic bacteria keep other more pathogenic microorganisms at bay. In this regard, certain complex carbohydrates such as inulin and fructooligosaccharide (FOS) are considered prebiotic.

The Role of Simple Sugars

Before any carbohydrate can enter the blood stream, it has to be broken down into simple sugars, primarily in the form of glucose, galactose and fructose.

The primary role of sugar in our bodies is energy storage and transport. Blood sugar by definition is glucose and there are direct metabolic pathways for its utilisation by blood platelets (to fuel respiration), by the muscles and other cells. Blood glucose levels are highly regulated by the liver and pancreas and any excess (up to a kilogram) gets stored in the muscles and liver in the form of glycogen. Once your glycogen is maxed out, the excess glucose gets converted into fat. The liver is also responsible for making up any shortfall of glucose by making it from fat (gluconeogenesis).

The principle dietary source of galactose the hydrolysis of the lactose in milk. It is readily converted into glucose (Leloir pathway) due to its structural similarity. The only metabolic role of galactose is the production of lactose in the mammary glands.

Fructose (fruit sugar) is last on our list. In quantities that would normally be derived from eating fruit (less than 15 grams/day) our liver and muscles are able to handle conversion of fructose into glucose. Exceeding that limit puts additional load on the liver and has been implicated in gout, type-2 diabetes and cardiovascular disorders. Dr. Robert Lustig’s 2009 video Sugar: The Bitter Truth sparked considerable debate on the subject. Is sucrose the smoking gun implicated in metabolic syndrome? It is, but we’ll delve into that in the near future.

Carbohydrates play a role in the large intestine as either dietary fibre or prebiotics. Probiotic microorganisms are at least as important to good health as the nutrients we consume.

Monosaccharides transported by the blood stream are used as fuel (in the form of glucose) to support metabolism.

If our only source of carbohydrates were whole vegetables and fruits in reasonable quantities, there would be no such thing as a “bad” carbohydrate. You might say that Mother Nature has genetically equipped us to handle natural amounts of carbohydrates.

At the end of the day, the problem with carbohydrates is in the excess. And, while any carb in excess is going to contribute to weight gain, excess fructose has a more directly correlation with syndrome X-related diseases.